Elephant in The Room Disability Services 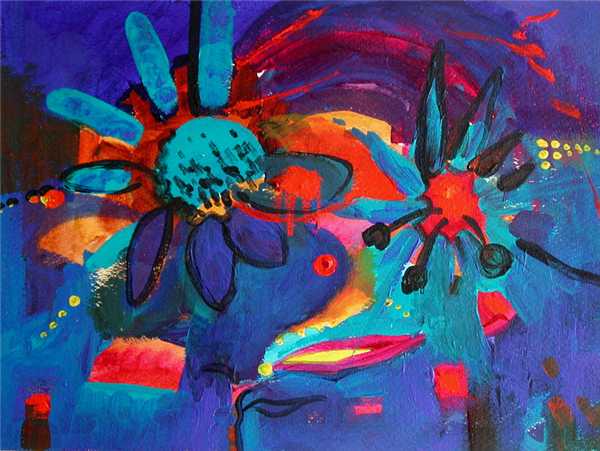 Very little is known on the subject of Sign Language and Synaesthesia as the main focus has been on documenting/researching instances in Speech, Writing and Reading.

Over the past few years, I came across something which I consider to be amazing: Synaesthesia.

“A condition in which someone experiences things through their senses in an unusual way.

For example by experiencing a colour as a sound or a number as a position in space.”

This is something that an estimated 4% of the population has.

I am not a Synaesthete myself, I have believe that I may have experienced moments of Synaesthesia at some point in life and suspect most of us will have at some point.

Some people experience it in such a profound way due to the way their brains are wired. I know of people who could look at someone and see (what I presume to be) an aura of colour which fascinates me.

In the recent year or so, I have come across something which caught my attention: Synaesthesia when talking to someone….especially in Sign Language. This phenomenon is not something I had even considered to be a possibility yet when you consider that the language centre is being stimulated and this leads to grapheme which is colour Synaesthesia.

Very little is known on the subject of Sign Language and Synaesthesia as the main focus has been on documenting/researching instances in Speech, Writing and Reading.

A group of academics collaborated to produce one of the first pieces of research into Sign Language and Synaesthesia. They are: Dr Atkinson, Professor Woll, Jamie Ward and David Eagleman. Their conclusion:

These findings fit with the notion that for most second-language learners, the transfer of colour into this system is primarily determined by conceptual meaning based on their first language but the colours can also be influenced by perceptual properties of the signs or fingerspelled letters themselves.

This study also underlines the importance of broadening research to include signed languages because this casts new light on the mechanisms underpinning synaesthesia in general.”

For more information about the research, here is the article: 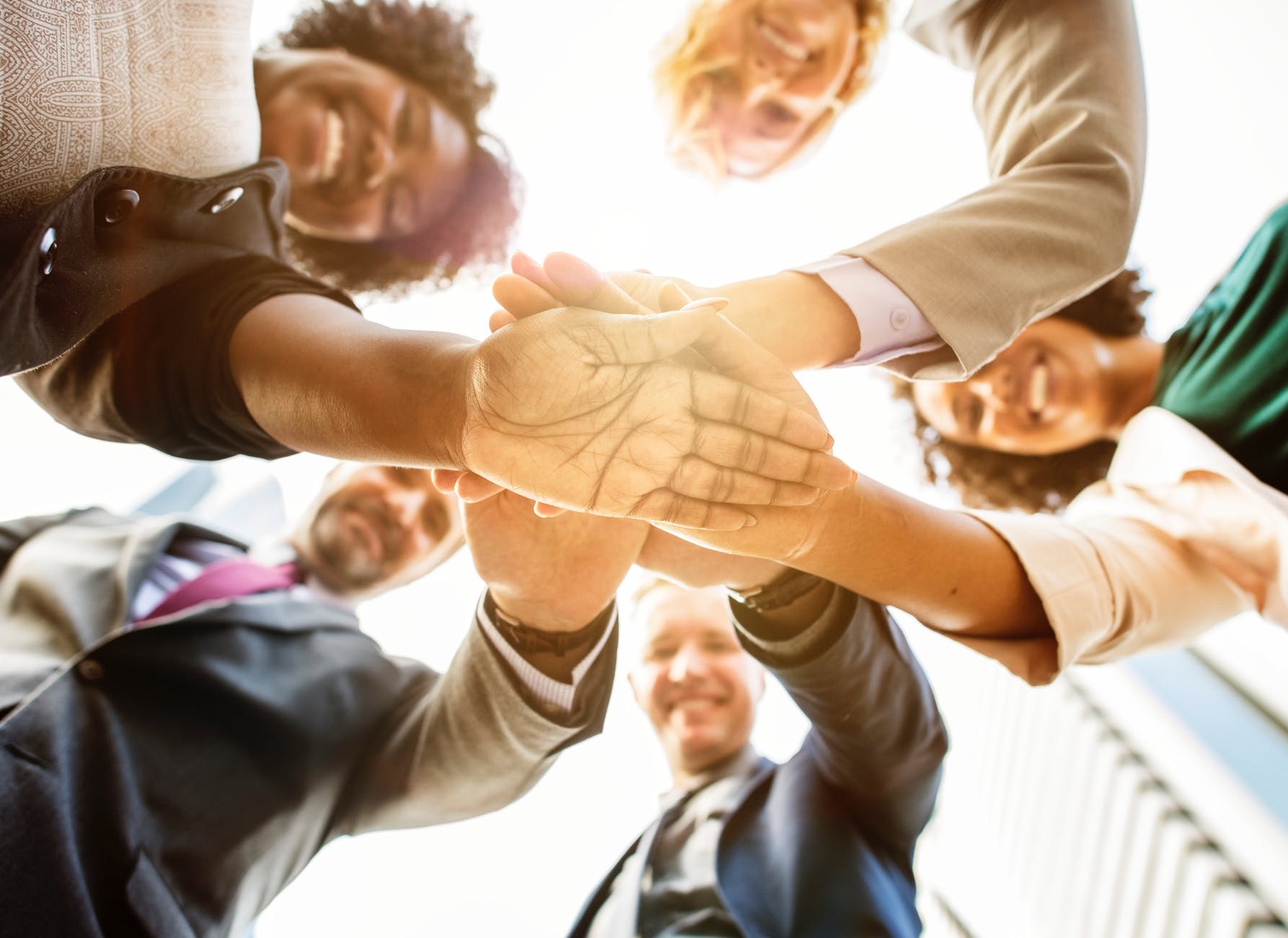 What is your Normal? 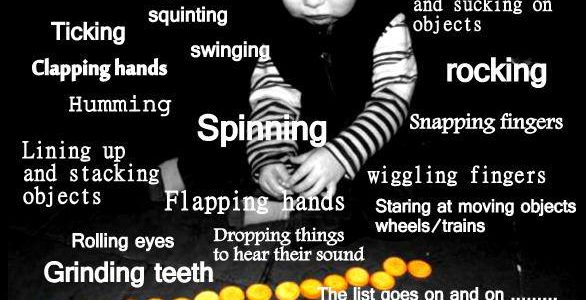